Home > News > Visit by the Minister for Europe and Foreign Affairs to Greece and Cyprus (...) 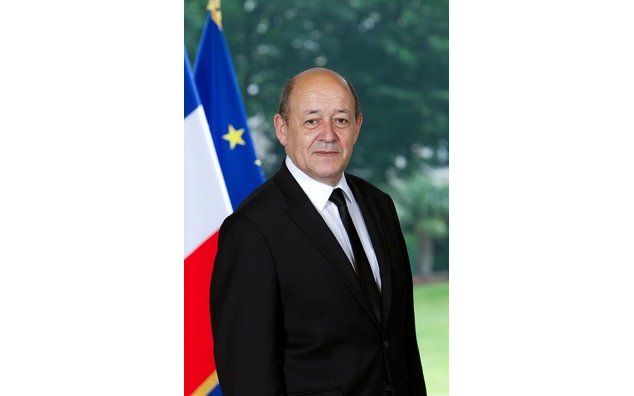 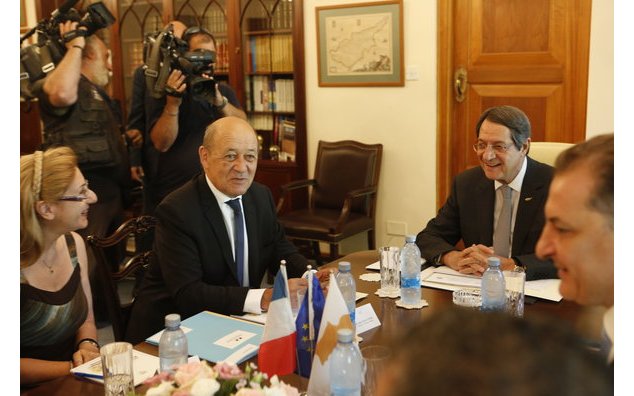 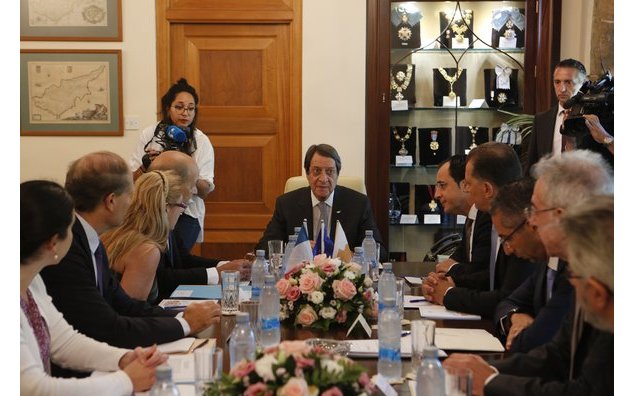 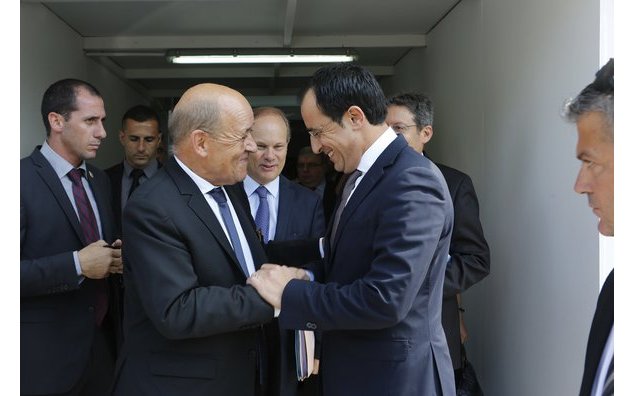 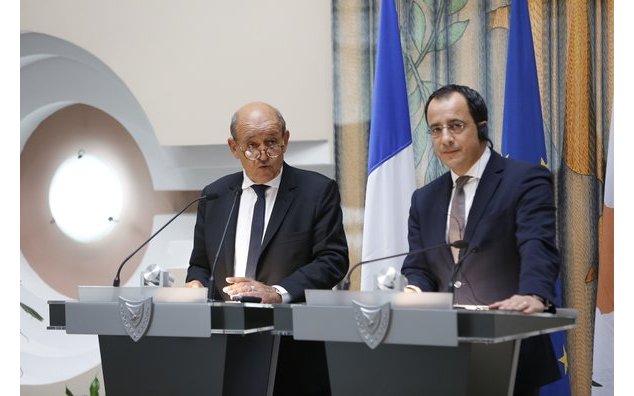 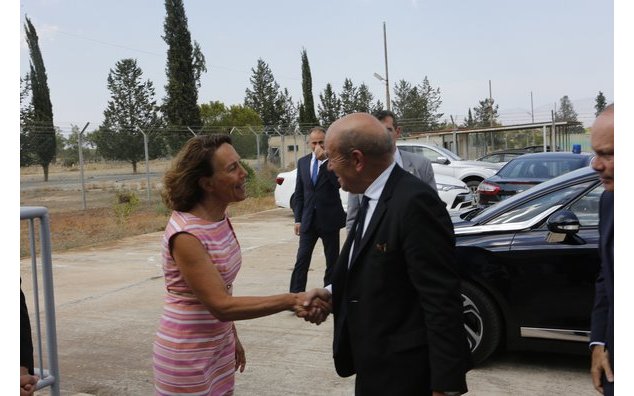 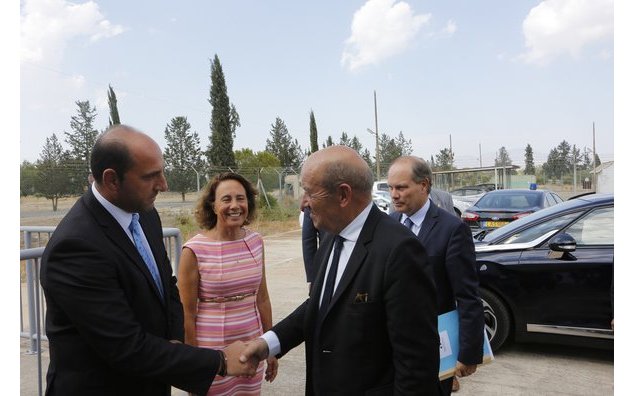 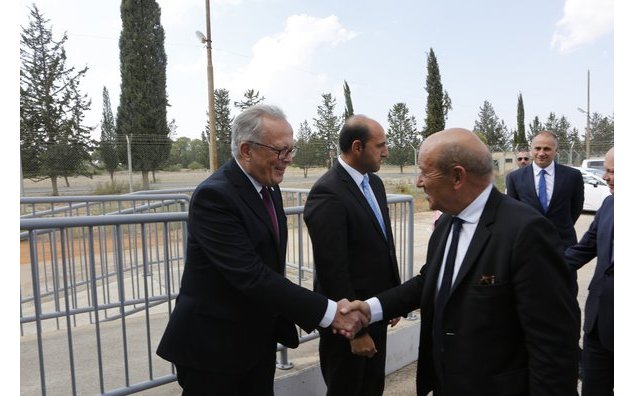 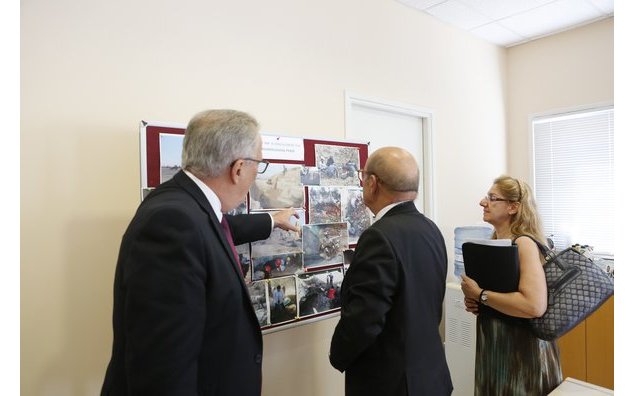 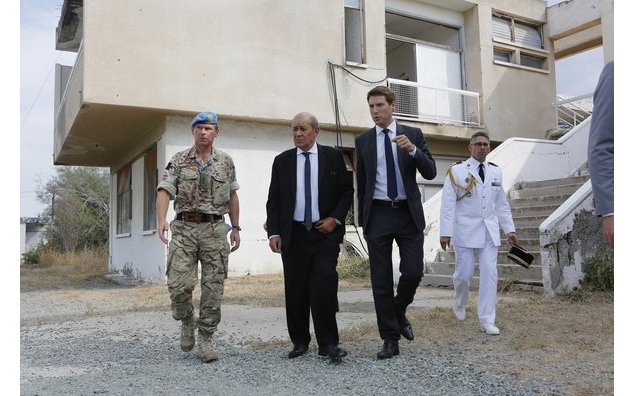 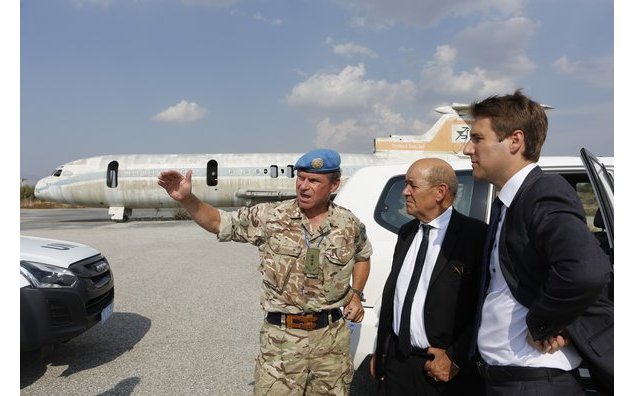 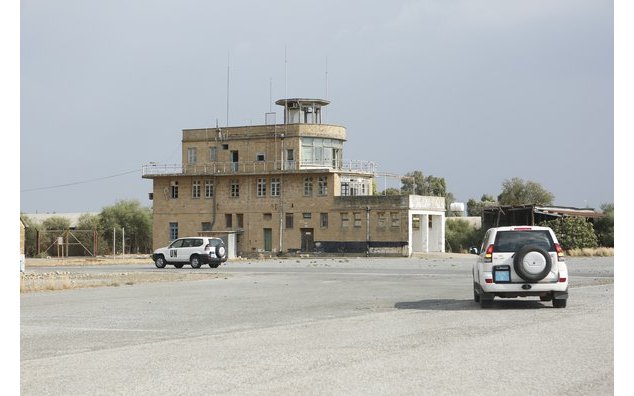 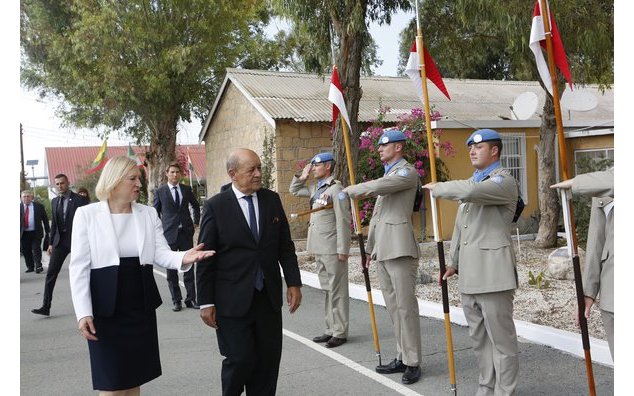 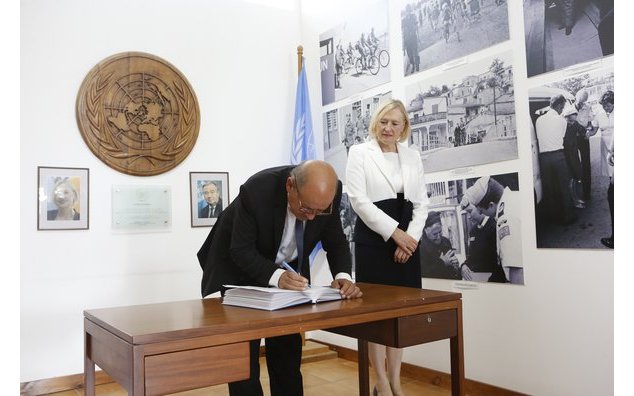 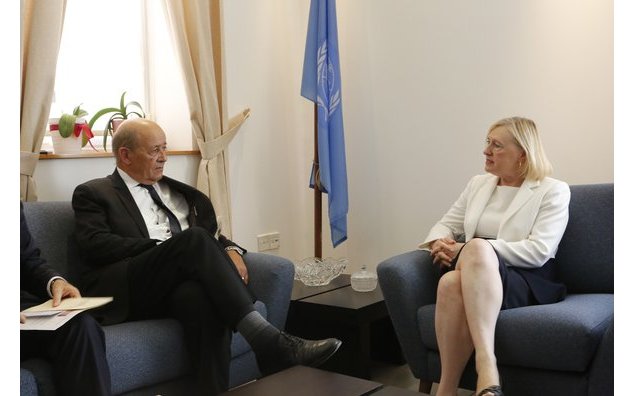 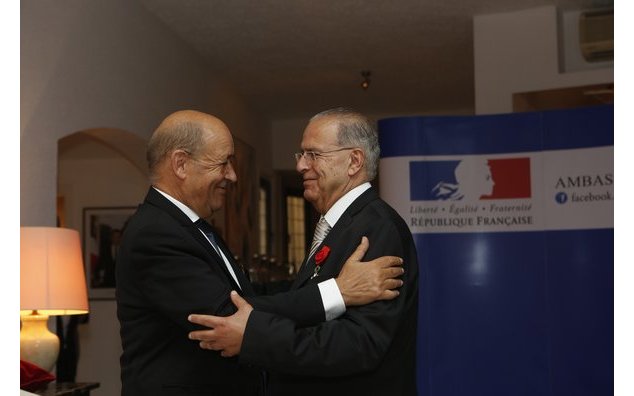 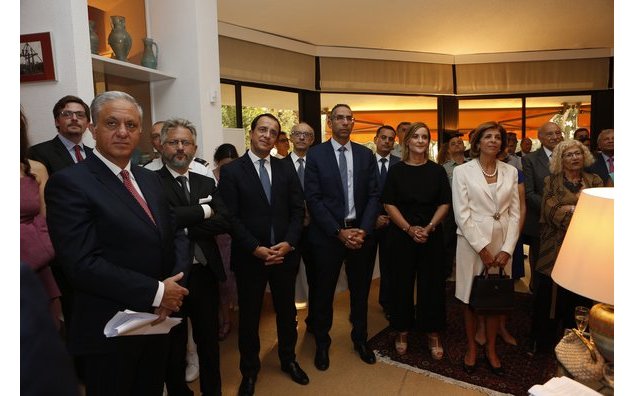 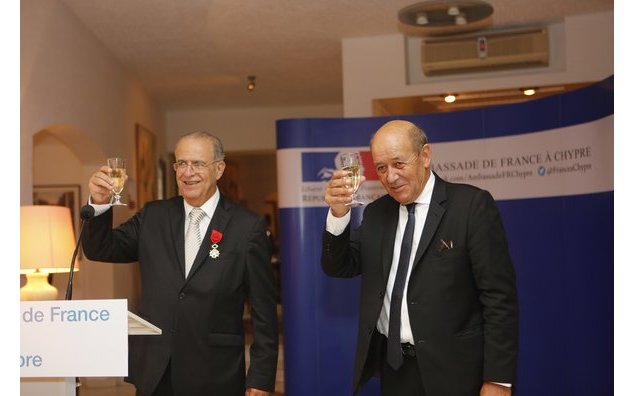 Jean-Yves Le Drian will be in Greece on September 6 and in Cyprus on September 7. In Athens, he will meet with Prime Minister Alexis Tsipras and Foreign Minister Nicolaos Kotzias; he will also hold discussions with civil society representatives. In Nicosia, he will meet with President Nicos Anastasiades and with his counterpart, Nikos Christodoulides, as well as with Elizabeth Spehar, head of the United Nations Peacekeeping Force in Cyprus.

With these two close partners of France, Mr. Le Drian will discuss major European issues and projects we are working on to foster a strong, united, democratic Europe. In this spirit, the minister will examine the initiatives to be taken to implement the conclusions of the European Council of June 28 and 29 aimed at establishing a true European migratory policy that is both effective and responsible, and characterized by solidarity. He will also discuss strengthening the Economic and Monetary Union, which should make it possible to complete the banking union; reforming the European Stability Mechanism; establishing a euro-area budget, coupled with a borrowing capacity; and strengthening political leadership to ensure real democratic responsibility. International issues will also be on the agenda, especially Syria and the situation in the Eastern Mediterranean.

This trip will also provide an opportunity to discuss the deepening of our bilateral relations with Greece and Cyprus in every area, and especially defense, based on the France-Greece Strategic Partnership roadmap and the France-Cyprus Strategic Agenda, both signed in 2016.

In Athens, Mr. Le Drian will praise the signing of a historic agreement this past June between Athens and Skopje on the name issue, calling for its swift ratification. As Greece wraps up its third financial assistance program, he will assure his interlocutors that France stands shoulder-to-shoulder with Greece to bring a lasting end to the crisis, on the basis of the Eurogroup’s conclusions of this past June, and the continuation of reforms.

In Nicosia, the minister will assure all of his interlocutors of France’s desire to see the resumption of inter-Cypriot negotiations after the UN General Assembly.