The Gender Equality Tour de France took place in Cyprus on January 26 The "Tour de France of Equality" gives the floor to each French and French on their vision of the issue of equality between women and men and how the public authorities could advance it.

Launched October 4, 2017 by the Prime Minister, Edouard Philippe, and the Secretary of State for Gender Equality, Marlène Schiappa, the dual objective of the "Tour de France of Equality" is:

* Gather the words of women and men about everyday equality, the difficulties encountered and the proposals made to make it progress.

* Bring out and share best practices, publicize the innovative devices that exist across a territory, identify new projects to open and actions to take.

The Gender Equality Tour de France aims to conclude on March 8, 2018, international day of women’s rights This day for its 2018 edition will be an opportunity for the President of the Republic to announce the annual thematic priorities of the great national cause of the quinquennium, equality between women and men. 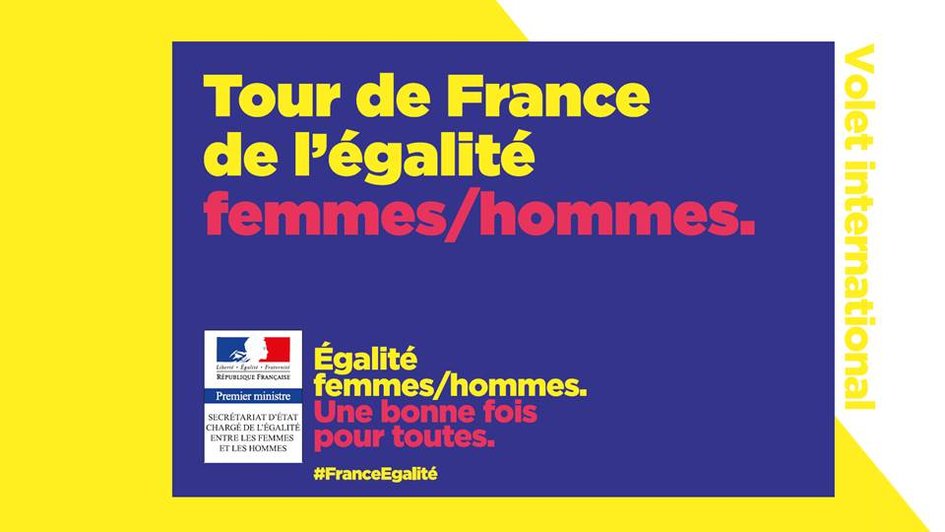 This consultation takes the form of thematic workshops organized between October 2017 and January 2018 all over France and the world, allowing the expression of the greatest number and, in particular, of people who do not belong to the institutional and associative networks of women’s rights.

In its international component, the workshops will be able to gather the citizen’s word of the resident French on the way in which equality is lived in their country of residence, with a comparative approach with the situation lived in France, or to identify best practices and innovative devices, which France could learn from.

In Cyprus, a conference was organized on 26 January at 6:30 pm at the French Institute of Cyprus with a cross-talk by Ms Andri Savva, Office of the Commissioner for Gender Equality and Ms Stephanie Seydoux, member of the French General Inspectorate of Social Affairs, former Head of the Women’s Rights and Gender Equality Department and the participation of Ms Kalliope Agapiou Josephides, President of the European Institute for Gender Equality.

This debate provided a Franco-Cypriot cross-examination on the issues of combating violence and promoting professional equality. 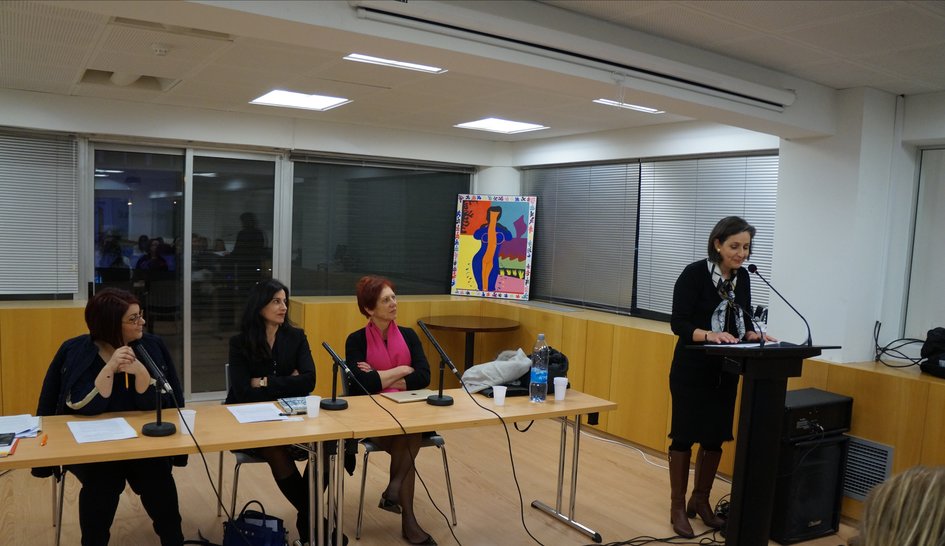 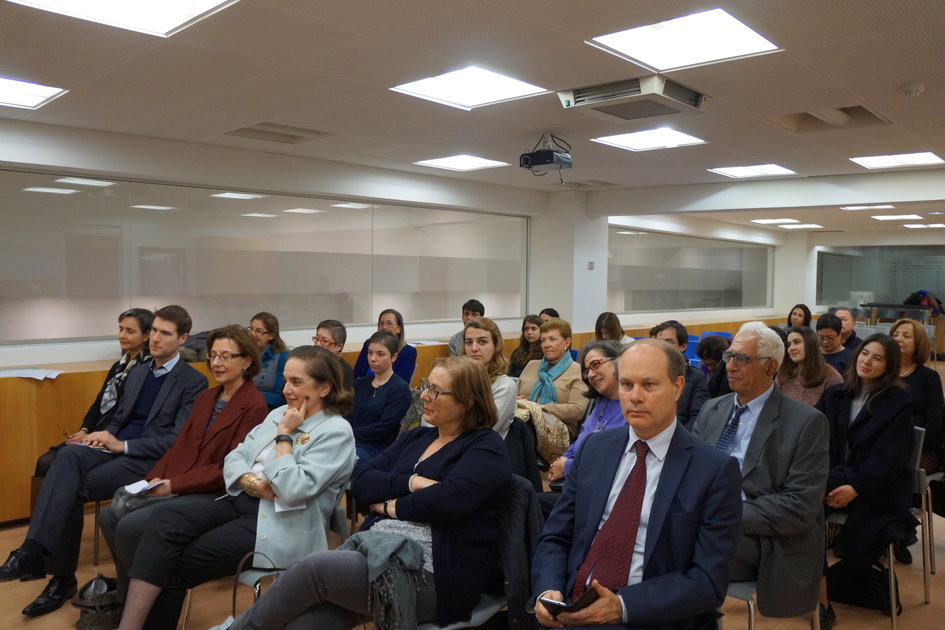