The official launch of the France Alumni Cyprus platform took place on May 18, 2018 in the presence of Mr. Laurent Fabius, President of the French Constitutional Council and former Prime Minister, Mrs. Béatrice Khayat, Executive Director of Campus France and several hundred former Cypriot students in France. 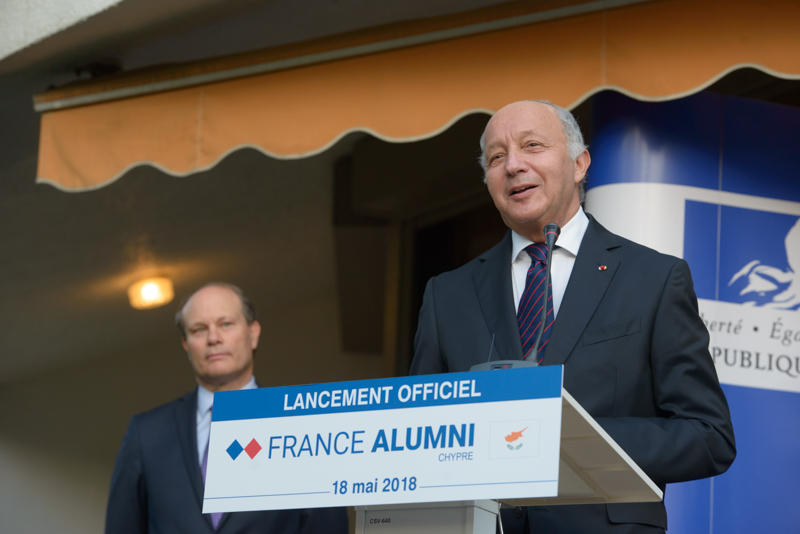 This electronic platform is aimed at the many Cypriots who studied in France as well as the cooperation partners between Cyprus and France. These are new exchanges that will be favored, for the benefit of both countries, within the framework of the global network France Alumni. 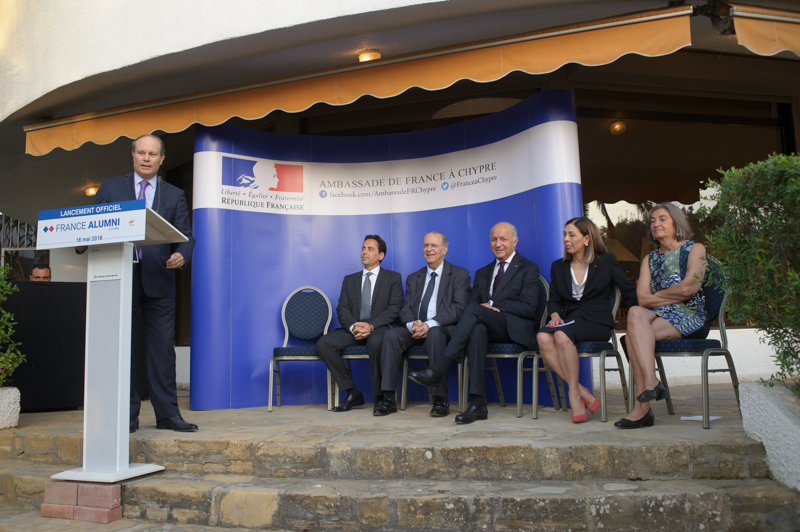 To find out more: http://www.chypre.francealumni.fr/ 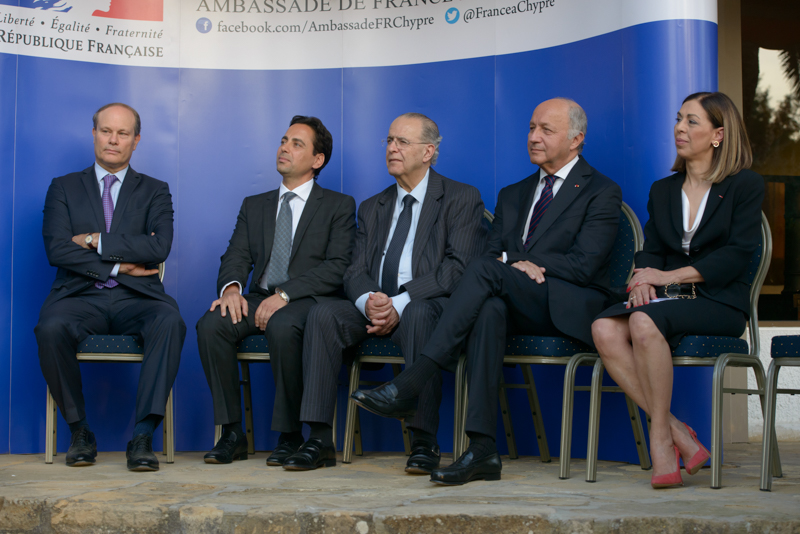 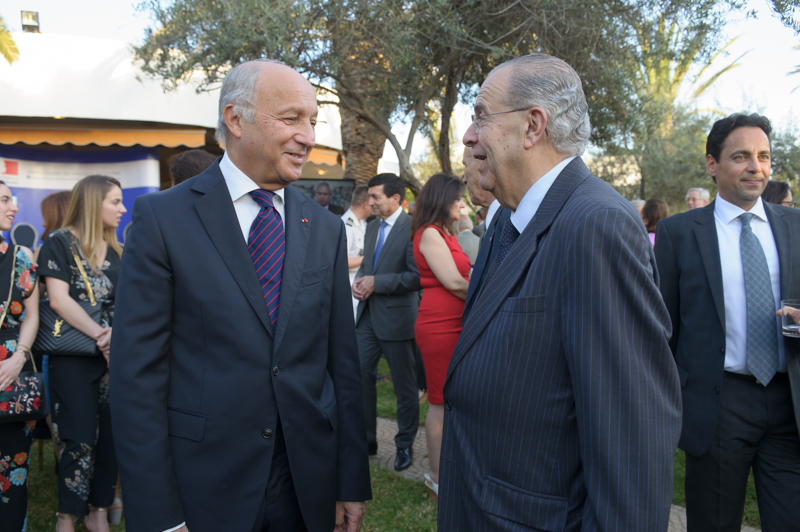 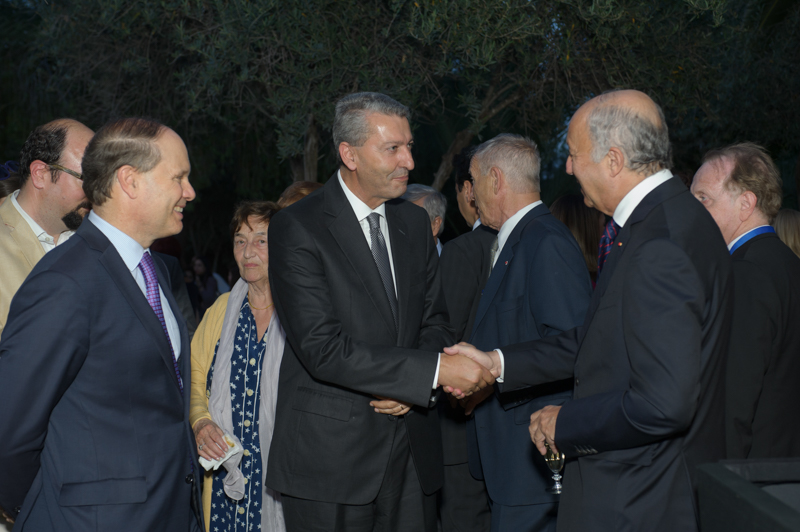 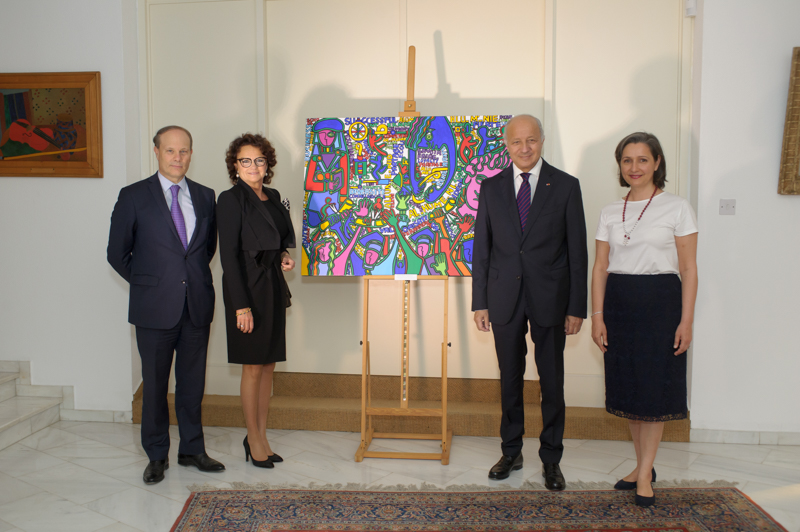 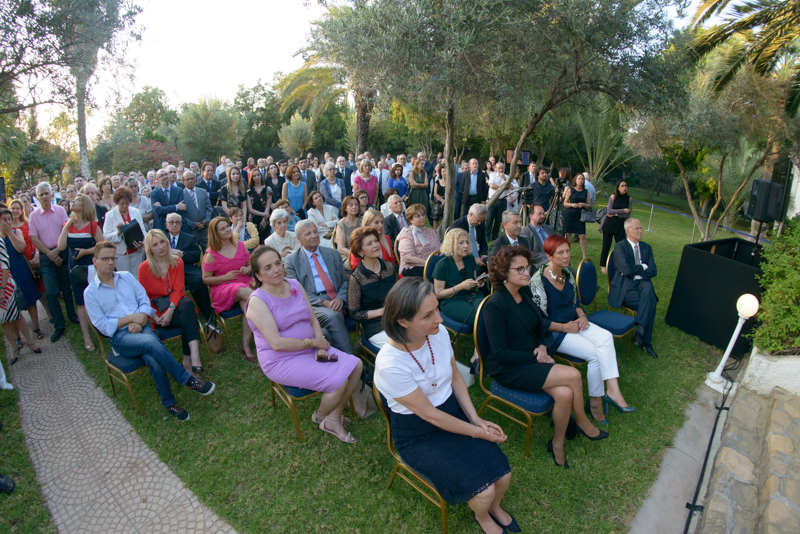 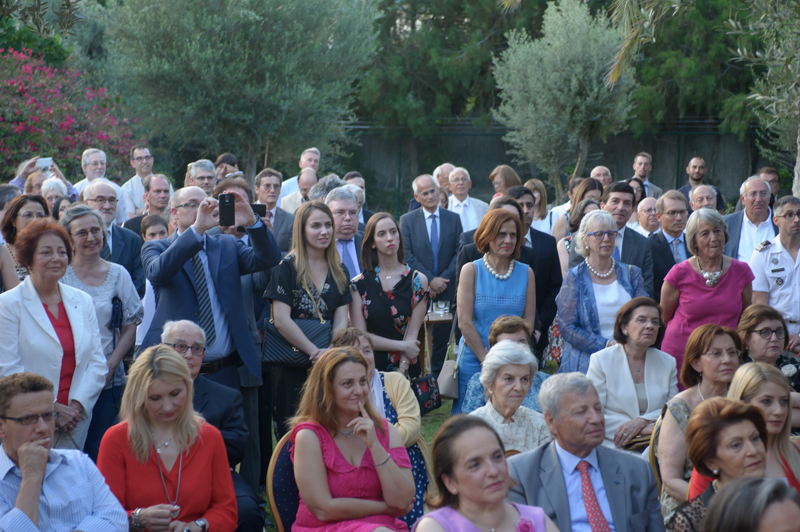 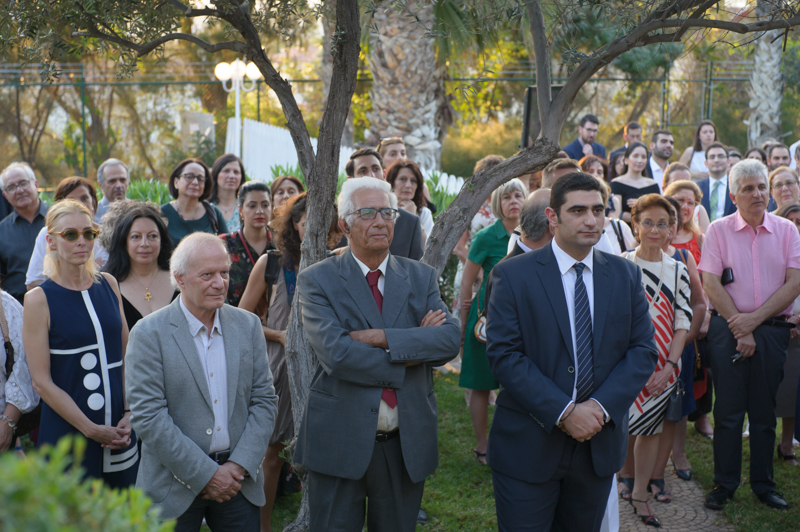 Some testimonies of former Cypriot students in France: