Home > Statement by the Ambassador during the first event of the European Cyprus (...)

Statement by the Ambassador during the first event of the European Cyprus Society (Nicosia, January 31st 2017) [el] 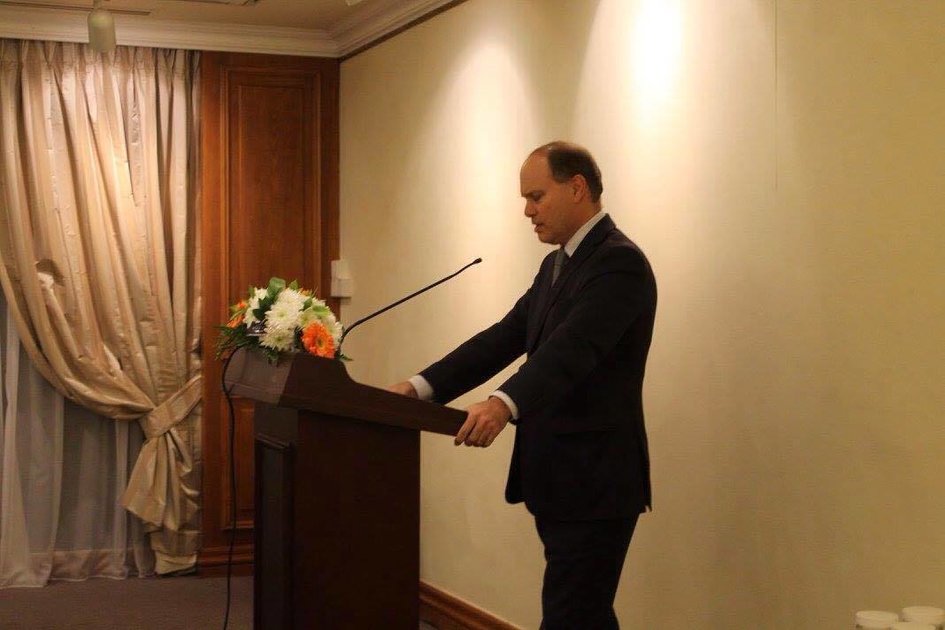 The Ambassador of France in Cyprus, Mr. René Troccaz, spoke at the first event organized by the NGO European Cyprus Society, held in Nicosia on the 21st of January 2017.

The NGO, composed of twenty members and a board of nine young members between the ages of 18 and 35, deals with issues related to youth, European challenges and the European policy. Its purpose is to encourage young people to participate in public debates and to give them the opportunity to speak about the issues that concern them.

During his speech, the Ambassador highlighted the challenges and difficulties faced by European youth, including unemployment, which is higher among young people than in other age groups. He also brought up the instruments that the EU has available in order to deal with it, especially by promoting the mobility of young people and European workers, and their training as well.

In concluding on the decisive issue of European youth, the Ambassador stressed the importance of giving it its rightful place in order to continue to believe in a European future and in the ideal founded 60 years ago during the Treaty of Rome.