8 Cypriot restaurants will participate in the Global Operation Goût de France 2018, on March 21st. In 2018 for its fourth edition, Goût de / Good France will gather 3300 chefs on 5 continents to celebrate French cuisine on the day of spring, March 21, 2018. In each participating restaurant, the time of a dinner, the world chefs will be united to celebrate the vitality of French cuisine, and federate around common values: sharing and enjoyment in respect of the planet and health. 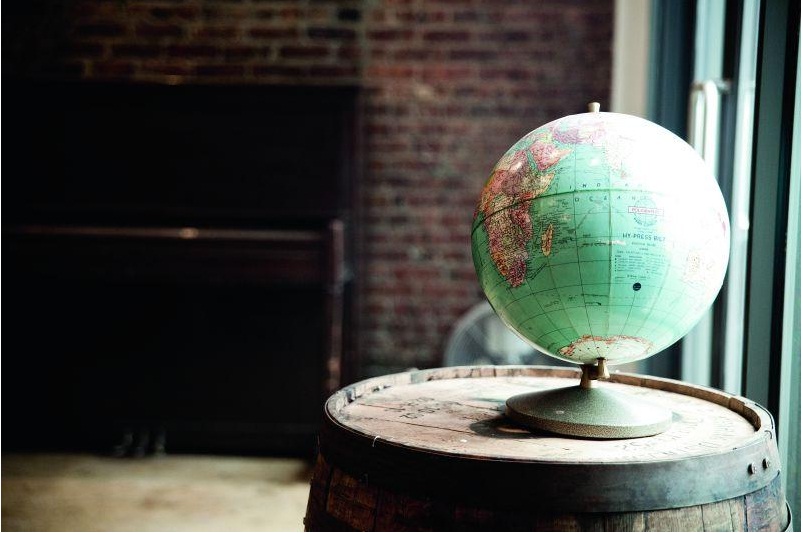 A French region will now be highlighted each year. This 4th edition celebrates the Nouvelle-Aquitaine region and the diversity of its culinary expertise. First agricultural region of France, Nouvelle-Aquitaine is also the first gourmet region, synonymous with good products, gastronomy and good food. 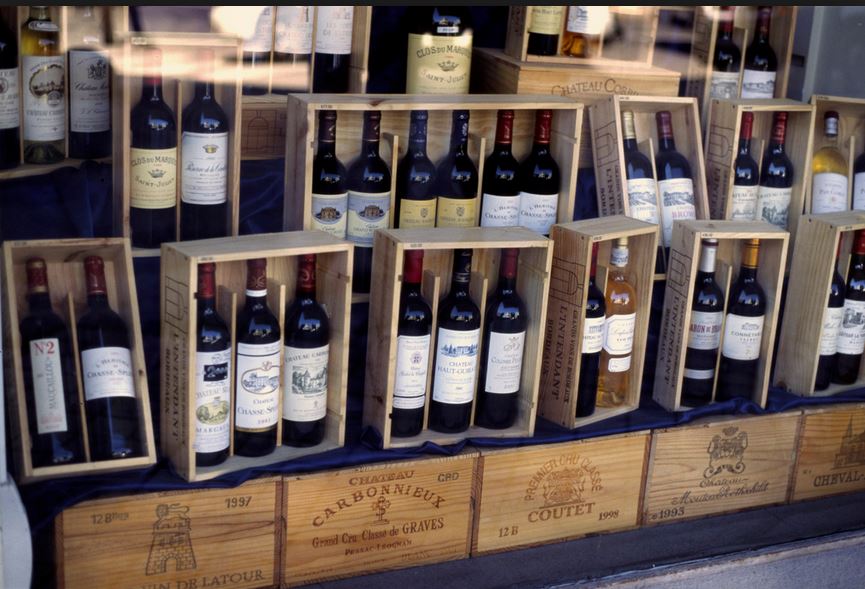 Goût de France / Good France is the celebration of the vitality of French cuisine. A link between chefs from around the world. An event that brings together different cultures by bringing them a common language: that of French cuisine.

156 embassies and consulate of France will relay the event by organizing dinners in the residences of France.

In Cyprus, 8 restaurants will participate in the operation:

The number of participating restaurants, which has been steadily increasing for four years, confirms that this event is now part of the celebrations calendar in Cyprus.

On March 21st, it will be possible to taste haute cuisine, to be tempted by a more modern and contemporary cuisine or to share a moment of conviviality in a French brasserie atmosphere with refined tastes.

For all tastes and budgets, the fourth edition of Goût de France in Cyprus will once again provide access to French gastronomy.

See the list of restaurants participating in the operation on http://restaurateurs.goodfrance.com/fr/restaurants-participants