On Sunday morning, 11 November 2018, in order to celebrate the First World War centenary and to pay tribute to the French soldiers who died for France in Cyprus, the Defense Mission of the French Embassy organized a ceremony at the Roman Catholic cemetery in Larnaca. 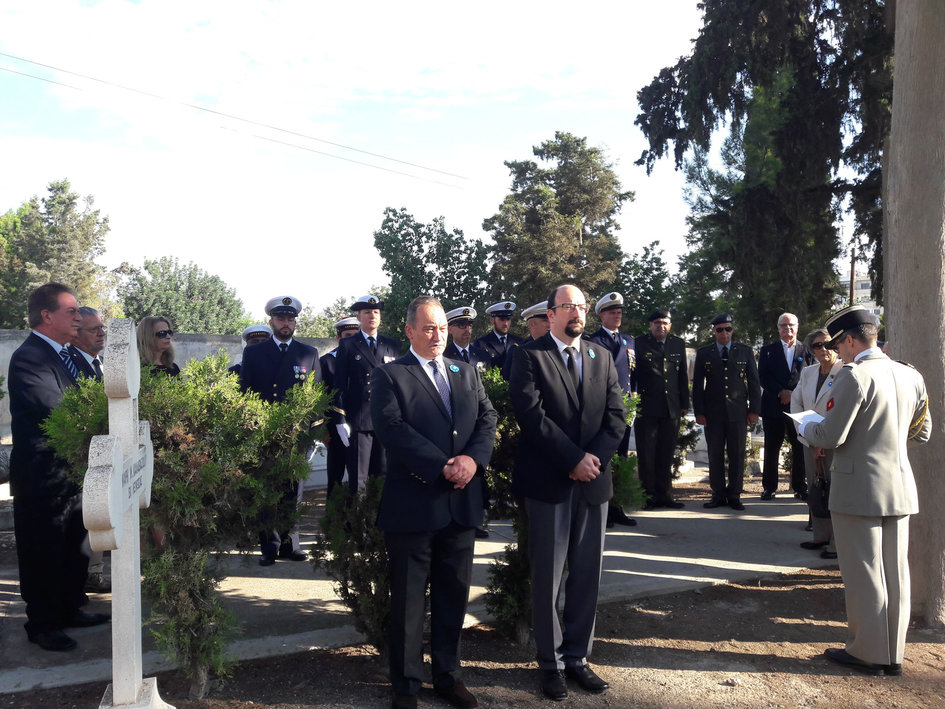 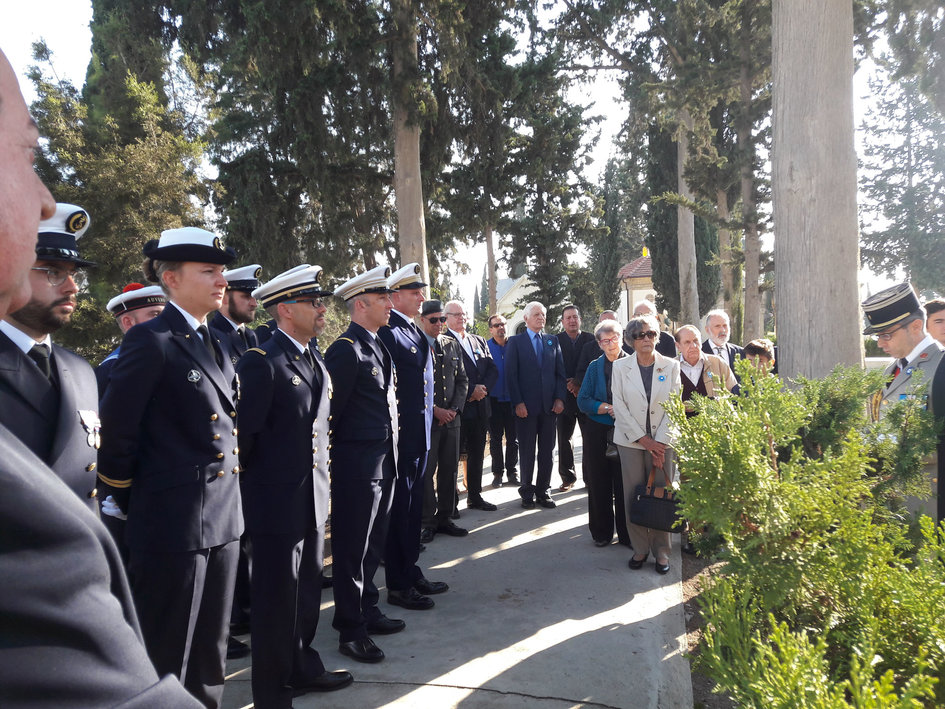 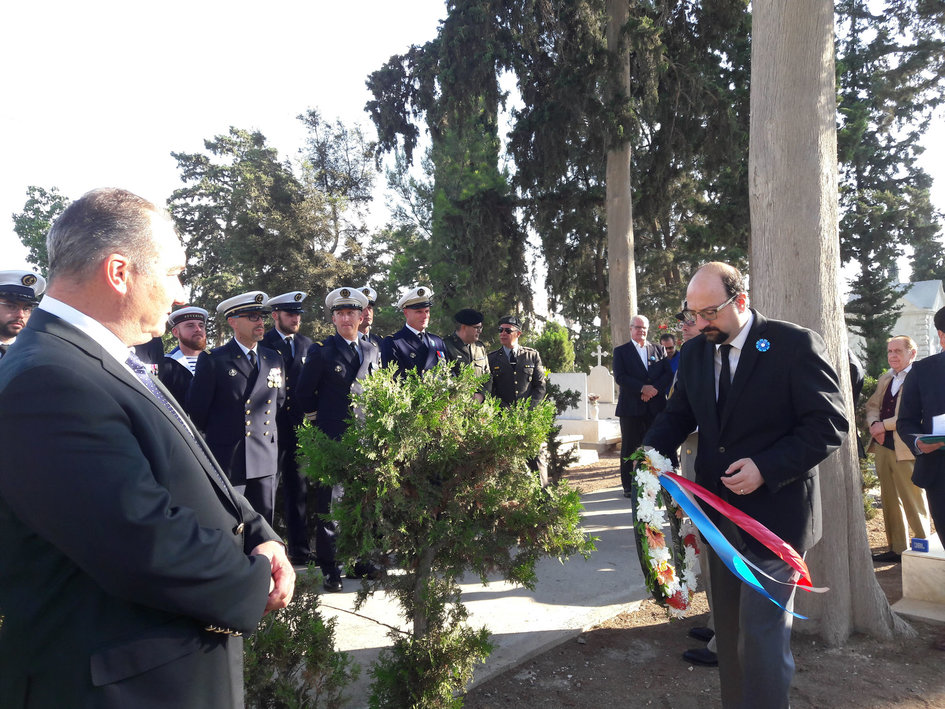