Home > News > Celebration of Bastille day at the Residence of France

The reception to celebrate French national day was held Thursday 12th July at the Residence de France, in presence of the President of the Republic of Cyprus, Mr. Nicos Anastasiades and numerous guests. The Ambassador pronounced the following statement.

Former President of the Republic,

Mr President of the Parliament,

Thank you Mr President for being with us this evening. This is a great honor.

We are commemorating our national day on July 12 because this year July 14th is a Saturday. The other reason is the schedule of the World Cup.

I want to thank our sponsors and the Cypriot artists who lent us their works to decorate the Embassy.

I also want to welcome our Turkish-Cypriot guests and thank them for being here with us.

Our two countries are very close to each other and France has demonstrated in a concrete way its support towards Cyprus in recent months.

The two governments are in regular consultation on all matters of common interest, such as justice, security, economy and environment.

In defense we have a remarkable cooperation based on a well-known relationship of fidelity. I believe that Minister Savvas Angelides was able to establish this during his recent visit to Paris.

Our companies invest in Cyprus in many areas and in particular in the energy sector.

We want the reunification of the island, as you want.

We have a clear reference on that: the resolutions of the United Nations Security Council and the observance of the acquis communautaire.

It is in this spirit that we speak to all those - Greek Cypriots and Turkish Cypriots - working for the solution.

France uses the same language everywhere: here, within the EU and at the United Nations. France will be with you to help you resume talks in order to find a fair solution to the Cyprus problem.

For us, the United Nations, and especially UNFICYP, play a decisive role in ensuring security in Cyprus.

We believe that the settlement of the Cyprus problem is in the interest of all Cypriots. We want to look ahead to the future. For a reunited State, member of the EU, the best guarantee is Europe.

I would like to say a word about our activities illustrating the dynamism of our bilateral relationship.

This year, on March 8th, we held a debate at the embassy, led by Mrs Androula Vassiliou, with personalities like Ms Kozakou-Markouli, Xenia Constantinou and journalists like Esra Aygin on the occasion of the International Women’s Day.

We celebrated French gastronomy with the Higher Hotel Institute of Cyprus and the chef established in Paris, Andreas Mavrommatis who returned to his home country for this occasion.

The month of La Francophonie was celebrated with brilliance, including the participation of Cypriot artists during the magnificent exhibition of the "Salon d’automne" in Paphos.

We also spent a morning in the premises of AFP with Greek Cypriot and Turkish Cypriot journalists on World Press Freedom Day.

Laurent Fabius, former Prime Minister came here to inaugurate the electronic "ALUMNI" platform which brings together Cypriots who have studied in France. We did this by building on existing structures like ADUF or INSEAD.

We welcomed the Deputy Annita Demetriou in Paris as part of the "future leaders" program.

Recently, the Minister of Education has done us the honor to visit the French-Cypriot School which is doing well.

I will now address my compatriots in French

Your presence is the best guarantee of the quality of relations between our two countries.

Many of you are of dual nationality, long established in Cyprus. Others are here just for a few years.

You are in Cyprus due to family reasons or for employment or educational purposes.

You will find a welcoming environment and institutions or people who are listening to you and I am talking about our elected representative in Cyprus, the French-Cypriot School, our honorary consuls, the French Alliances in Limassol and Paphos, the Cyprus Chamber of Commerce and Industry (CCCI) and the Foreign Trade Advisors Section.

I also want to welcome the particularly active associations.

Obviously, the Embassy is at your side and always at your disposal and I would like to thank all its employees.

Thank you for your attention. 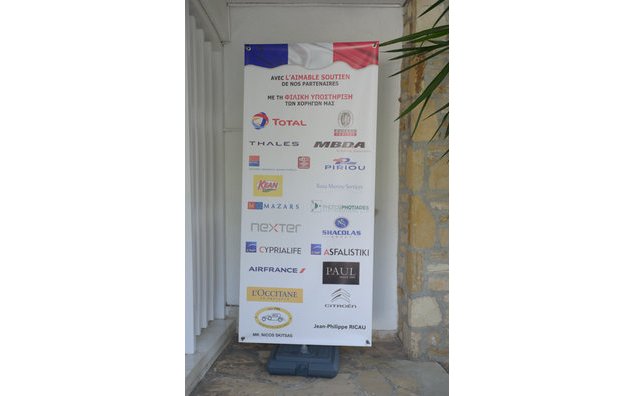 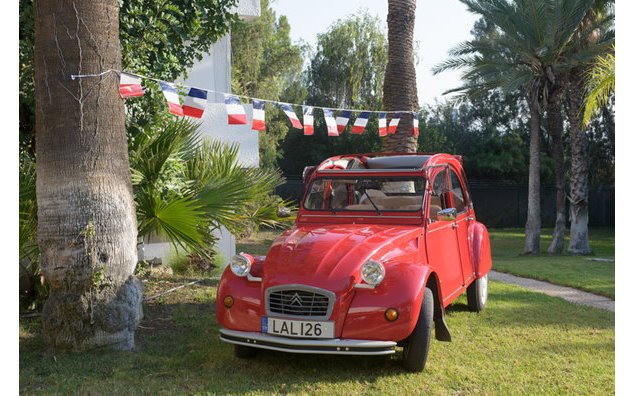 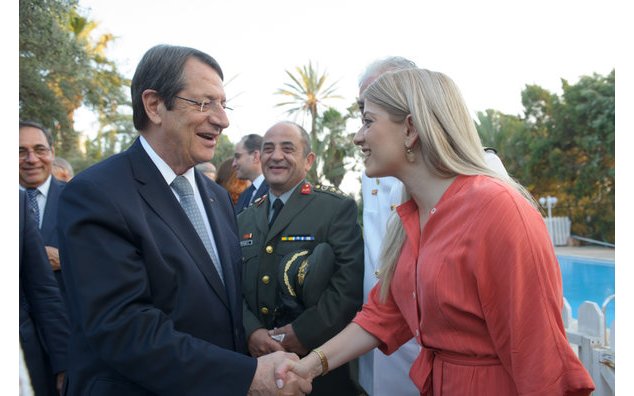 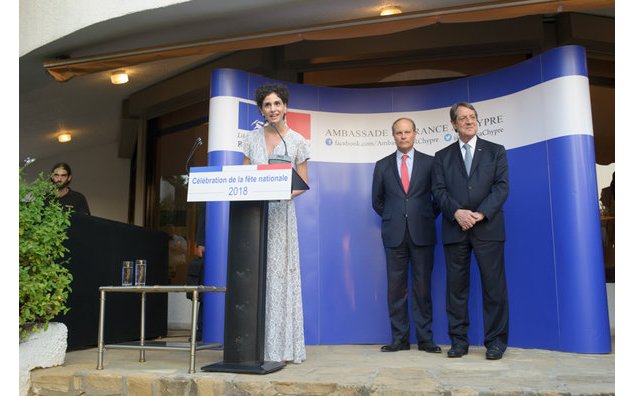 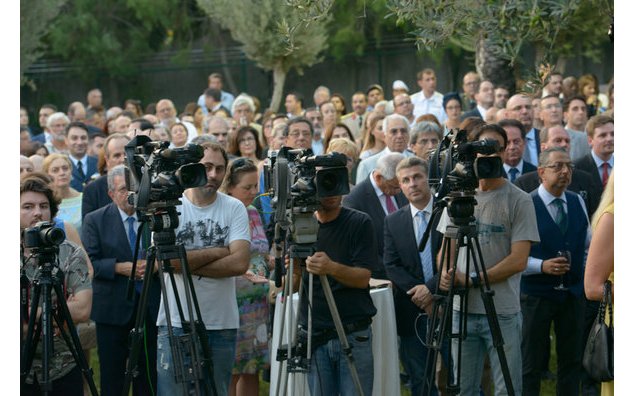 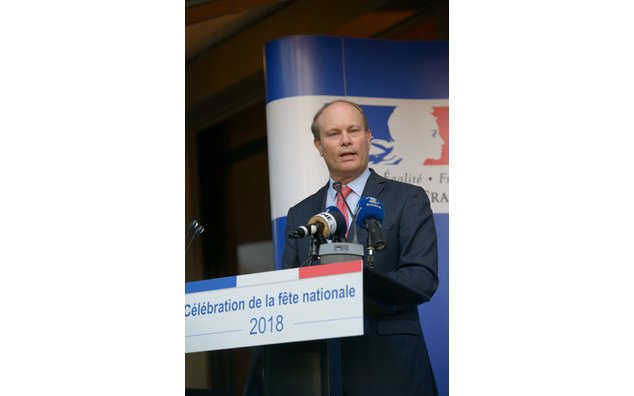 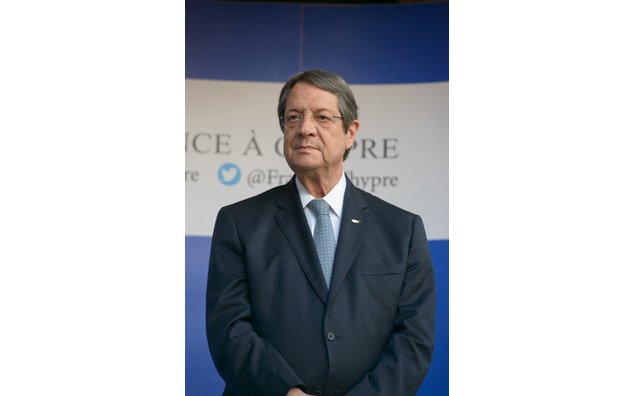 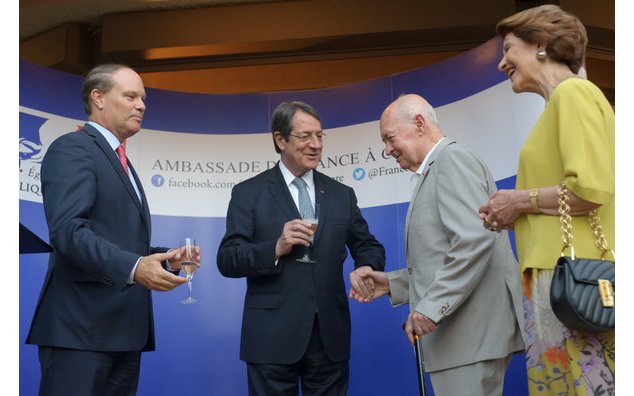 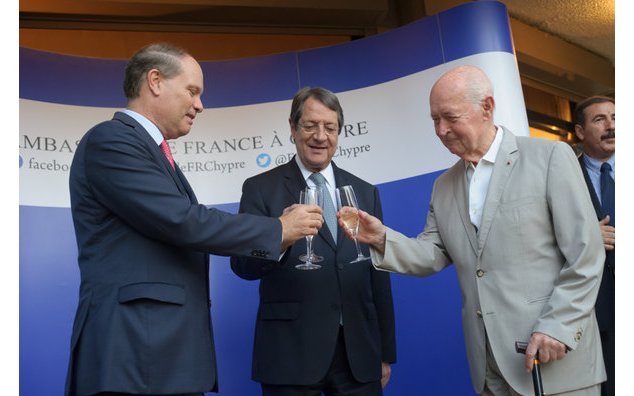 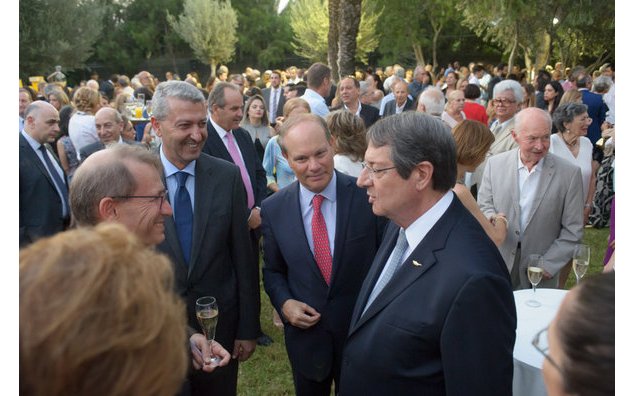 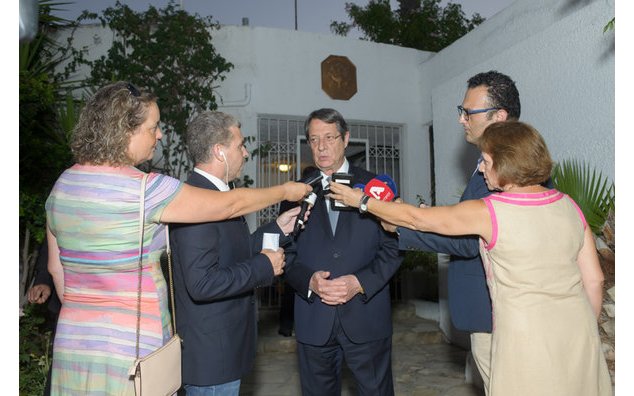 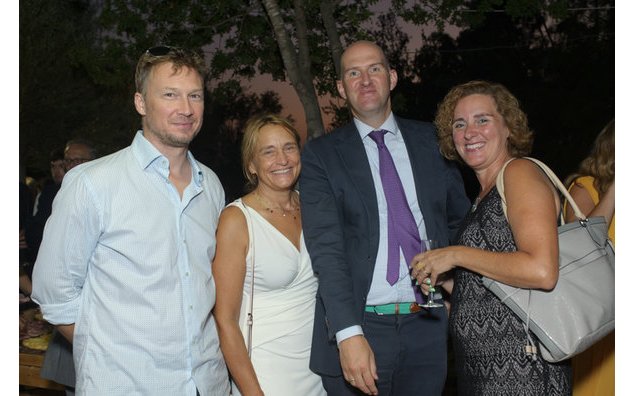 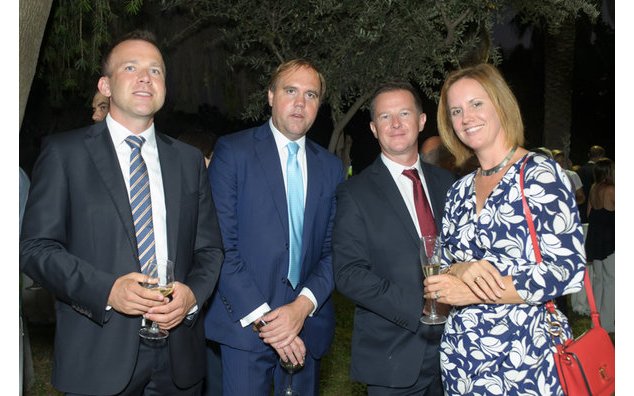 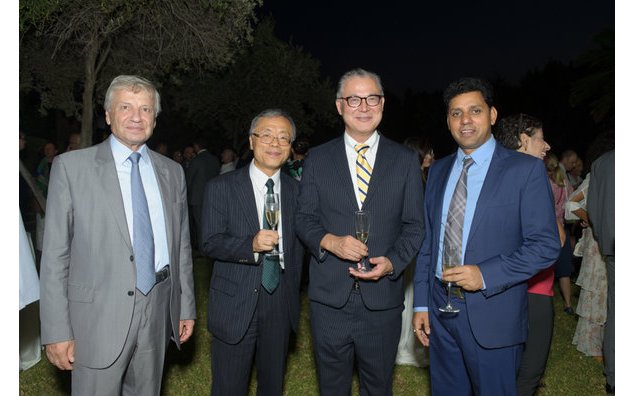 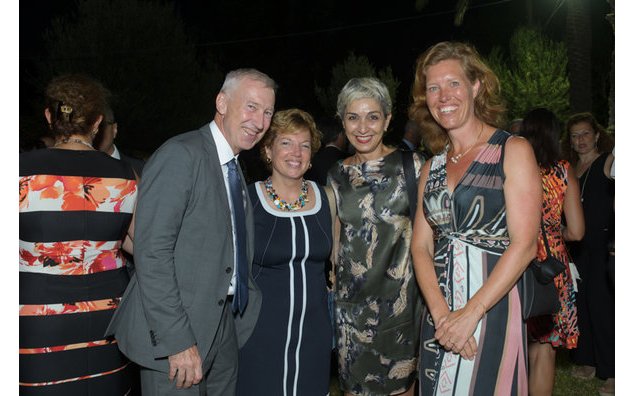 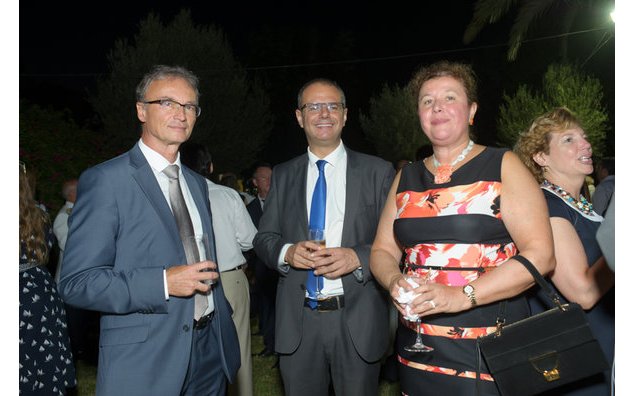 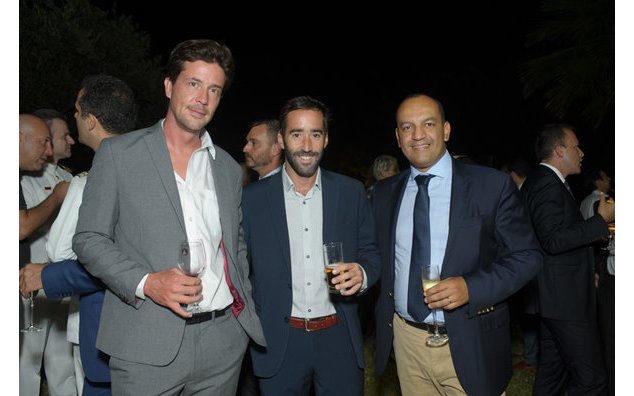 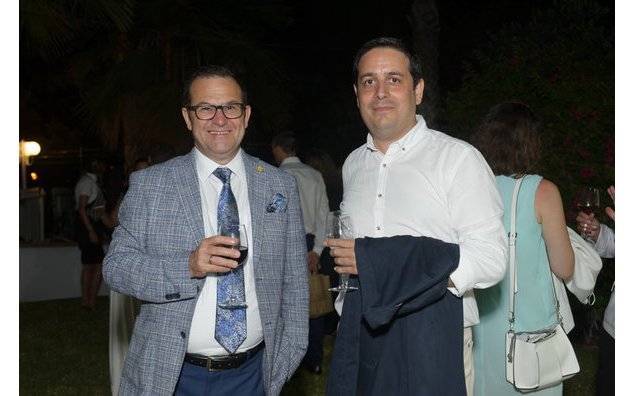