Home > The embassy > The Ambassador > Biography of Mrs Grenet Catalano 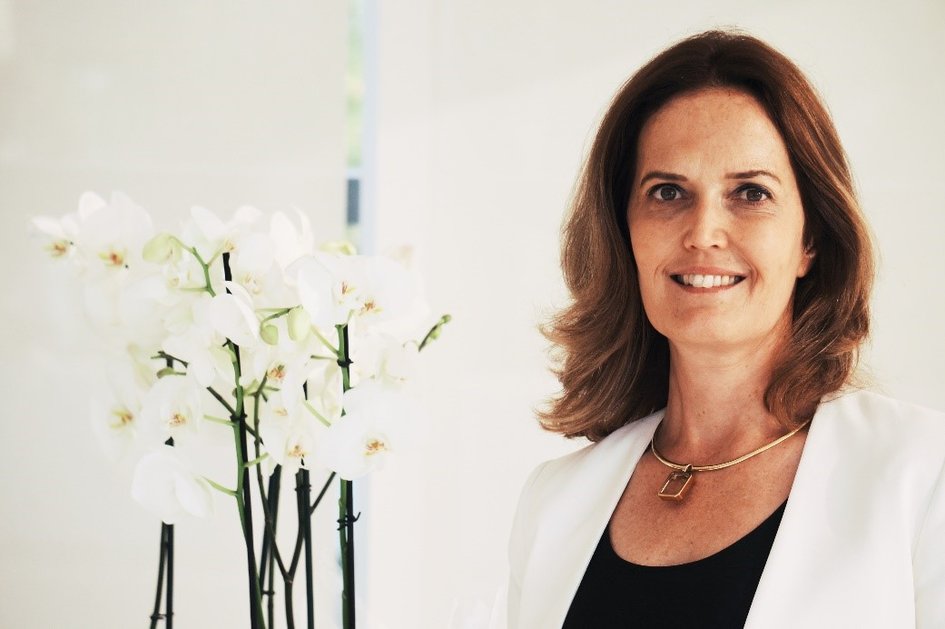 Technical adviser (Office of the Minister Delegate for Cooperation and Francophony), January 2000 ;

at the central administration (United Nations and international organisations), 2005-2008 ;

Head of Mission, then Deputy to the Deputy Director (Cultural, Academic and Research Cooperation), 2015-2016 ;

deputy head of mission in Beirut, since August 2018.

Knight of the National Order of Merit